You Glow Girl ~ Getting a Turkish Bath

Istanbul has been on my wanderlust list for a while. The markets, the spices, and the panoply of colors have danced in my head so much, it’s as if I’ve already been there. My friend, Melanee, returned recently from Istanbul. Over lunch, I made her tell me every last detail of her spirited adventure. While it all sounded amazing, the shopping, the food, the culture, one thing particularly intrigued me – the Turkish bath, or the hammam, as it’s called there.  My eyes grew big as she described the marble slab on which she laid and the broad shouldered Turkish woman, who thoroughly scrubbed her down with a rough mitt. The warm water, the fragrant soap, it all sounded so exotic and foreign.

That was it! I decided that I absolutely had to have a Turkish bath. But with no trips to Turkey planned, what was I to do? Melanee tried to console me by giving me an authentic Turkish bath towel, soap, and exfoliation mitt that she picked up at the gift shop at the Turkish bath in Istanbul. Sure, the towel was beautiful, and the soap smelled like heaven; but exfoliating myself in my shower just didn’t seem as exotic as laying stretched out on marble while someone I didn’t know gave me a bath. With no Turkish bath in my future, I decided instead to read up on them and live vicariously, as it were. Hammams have been found in Islamic countries for centuries. They were typically attached to mosques; and everyone, regardless of class or sex, was encouraged to use them. Hammams were considered an important part of the social culture, especially for women who were otherwise discouraged from socializing outside the home. It is rumored that hundreds of years ago, the hammam was considered so critical that Ottoman women were entitled to a divorce if their husbands did not pay for them to go to the hammam twice a month.

Even after all my reading, there was still no sign of a Turkish bath in my future – until, last weekend. I was visiting Orlando for a few days while my husband attended a convention. After a Barre class, I was driving around looking for a juice bar, and low and behold like a pot of gold shining brilliantly at the end of a rainbow, I looked to my right and saw a huge sign that read, “Turkish Bath.” I hit my brakes and banged a right into the busy plaza.

After a few pleasantries and a quick tour of the Shala Salon & Spa, I was stripping down, anxiously awaiting my first Turkish bath. In bikini bottoms and a Turkish towel, I met massage therapist, Diana Vandiver, who guided me into a peaceful room. The room was approximately 130 square feet and covered in beautiful, cobalt blue tile. On either side of the room was a sink adorned with beautiful faucets. {The tiled benches on either side of the room are heated. The entire room gets wet, so there are drains on the floor.} {Faucets above the sinks on either side of the room.}

As I marveled at the beauty of it all, Diana told me that it is the only one of it’s kind in Florida. It is an authentic Turkish bath, and they use only Turkish bowls, oils, and soaps. The employees were trained in the traditional Turkish way, but they have Americanized the technique a bit. In Turkey, the traditional baths are no holds barred. They scrub every inch of your body (and I mean every inch), as you lay naked on the marble slab. In America, spas abide by local regulations requiring that certain body parts be covered. Spas here have also modified the technique a bit to ensure a more spa like experience, with less intense scrubbing.

My Turkish bath experience began with twenty-two minutes of what they call “heaven on earth.” I sat alone in the tiled room, relaxing. Diana told me to fill the sink with perfectly temperate water and to use the brass bowls to pour water over myself as needed for comfort while steam filled the room. {Example of the authentic brass bowls used in a Turkish bath.}

The exotic music and colorfully changing lights made for a sensuous ambiance. For the last two minutes of my heaven on earth, gentle misters cascaded cool water over me, which was much appreciated as the temperature in the room had increased to 130 degrees. I sat with my face toward the ceiling, feeling the water drops roll over my closed eyes, envisioning that I was joyfully caught in the rain.

When the misters stopped, Diana returned and helped me onto the table in the middle of the room. {Where I laid for my bath.}

I laid face down as she rubbed Turkish soap on my body. The soap was all-naural, made with olive oil, black soap, and herbs. Its job was to calm the skin before the exfoliation began. Diana then used the rough mitt to scrub my back side. After fifteen minutes of scrubbing, I opened my eyes to see rolls of dead skin resting on my arm. Apparently, there was even more dead skin on my back. Diana then used the brass bowls filled with water to rinse the dead skin off my body. The next step was to use olive oil soap to condition my skin. After a another rub down with a soft cloth, I was rinsed again, this time with the rain shower heads above the table.

And then, it was time for the front. After a quick roll over, the black soap and rough mitt were once again on duty. As I laid there, I wondered if she was going to wash my face with the rough mitt. Before I knew it, she was scrubbing my earlobes and behind my ears, and she used a softer cloth to exfoliate my face. After the olive oil soap and the rinse, I was like jello, make that squeaky clean jello.

Besides feeling light and clean, there are other benefits to getting a Turkish bath regularly:

A few things have changed in the centuries since Turkish baths were all the rage (we don’t use them as a place to socialize and women can pay their own way – thank goodness on both counts), while other things about the Turkish bath are just as true today, like the health benefits of exfoliating and the importance of relaxing. But for me, nothing, and I mean nothing, will get me to a Turkish bath faster than knowing it reduces cellulite and will give me that sexy something that makes me say, “You glow girl!” 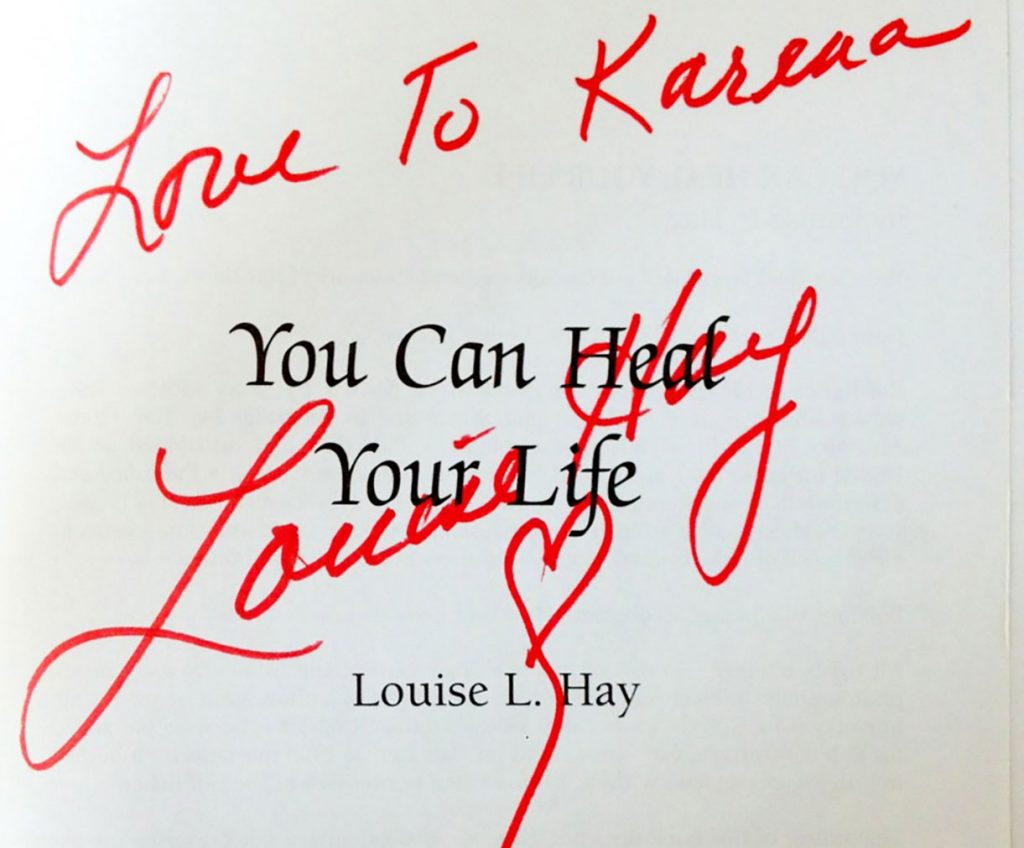 The Power of Positive Affirmations

Embrace the Quick-Fix Power of Positive Affirmations We’re always looking for a quick fix, an easy way to make our lives more convenient. And in our technology based society, there’s an app to help us do just about everything. Apps that get you from here to there. Apps that convert currencies. There’s even an app…